“They always start with a kind of storm, you know, a powerful storm. And there's always this dark, thick rain, like fresh motor oil…The storm started and something happened. His face, his eyes were different”

EXCERPTS FROM FILMS AND VIDEO FOOTAGE:

“By the time they tried to evacuate the city it was already too late. The infection is everywhere”

The Virus is harvesting
What do you mean H7N3?
Begin life in a lab in the first war of vaccines
Million die in the first week in the pandemic dreams
Reality, black death, smallpox, mutated disease
Flu-shot propaganda for all population and troops
Avoid the plague, it might have seeped into the room
It's now airborne with firestorm
Signal our doom
The dead returns with a pissed off zombie mood
The sprinkler system equipped with AuAg
Where they round up survivors? In a cold facility
Watch the process of terror from the hill near the stream
I remain in a gasmask
I still filter my water clean
This isn't past tense or the plague of Athens
Couldn't be eradicated like smallpox in action
Avian influenza in the jetstream is how it happens
2020 combined with CoronaVirus, bodies stacking
EXCERPTS FROM FILMS AND VIDEO FOOTAGE:

“The world is now at the start of the influenza pandemic”
“The State is rioting, using the street outside. It's coming to your windows”
“Sequence the virus and determine its origin”
“It was a virus”
“Something in the blood”
“A virus which should be engineered at a genetic level to be helpful rather than harmful”

“The scientific criteria for an influenza pandemic have been met”
“You need a doctor to tell you that”
“This virus is human”
“Radio stopped broadcasting. There were reports of infection in Paris and New York”
“The army blockades were overrun”
“What scientists know about this newer strain…”
“Decided to raise the level of influenza pandemic alert” 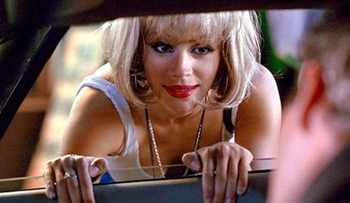 "What is the burst size and the replication time of the virus?

Two important characteristics of the viral life cycle are the time it takes them to produce new infectious progeny, and the number of progeny each infected cell produces. The yield of new virions per infected cell is more clearly defined in lytic viruses, such as those infecting bacteria (bacteriophages), as viruses replicate within the cell and subsequently lyse the cell to release a 'burst' of progeny. This measure is usually termed 'burst size'. SARS-CoV-2 does not release its progeny by lysing the cell, but rather by continuous budding (Park et al., 2020b). Even though there is no 'burst', we can still estimate the average number of virions produced by a single infected cell. Measuring the time to complete a replication cycle or the burst size in vivo is very challenging, and thus researchers usually resort to measuring these values in tissue-culture. There are various ways to estimate these quantities, but a common and simple one is using 'one-step' growth dynamics. The key principle of this method is to ensure that only a single replication cycle occurs. This is typically achieved by infecting the cells with a large number of virions, such that every cell gets infected, thus leaving no opportunity for secondary infections.

Assuming entry of the virus to the cells is rapid (we estimate 10 min for SARS-CoV-2), the time it takes to produce progeny can be estimated by quantifying the lag between inoculation and the appearance of new intracellular virions, also known as the 'eclipse period'. This eclipse period does not account for the time it takes to release new virions from the cell. The time from cell entry until the appearance of the first extracellular viruses, known as the 'latent period' (not to be confused with the epidemiological latent period; see glossary in Box 1), estimates the duration of the full replication cycle. The burst size can be estimated by waiting until virion production saturates, and then dividing the total virion yield by the number of cells infected. While both the time to complete a replication cycle and the burst size may vary significantly in an animal host due to factors including the type of cell infected or the action of the immune system, these numbers provide us with an approximate quantitative view of the viral life-cycle at the cellular level." 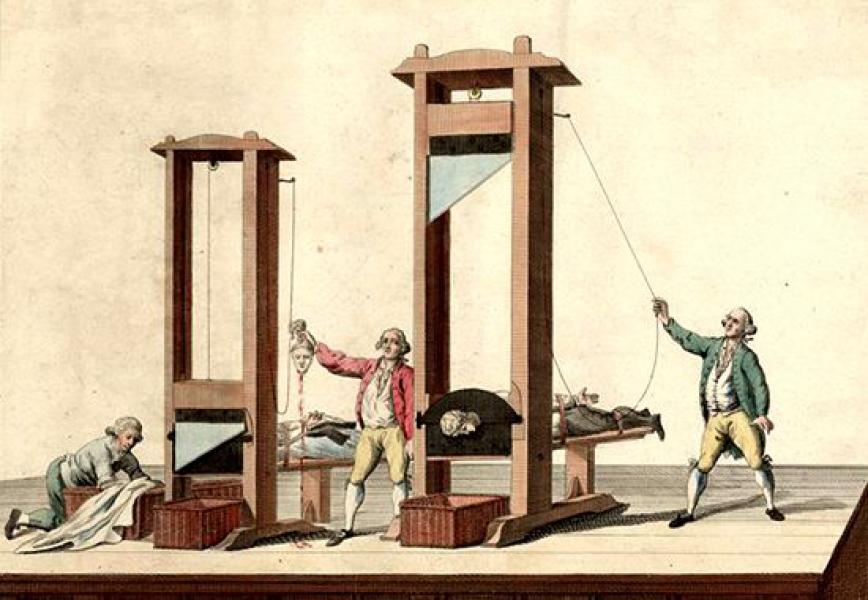